Skip to content
Home » The best way to cook thick steaks is the reverse sear method. Here’s how to do it

When you’re cooking a thick, 1 ½- to 2-inch-thick steak that looks like it came out of an episode of “The Flintstones,” you’ve paid a premium — likely around $20 a pound for top choice — and you want to cook them right.

Get the latest news, sports and food features sent directly to your inbox.

The usual approach of cooking steaks on a hot grill or a cast iron pan on the stovetop, flipping them once after a few minutes before pulling them off to rest, is not going to work with a steak this thick. We’re talking about tomahawks, thick rib-eyes, filet mignons, porterhouses, T-bones and New York strips. You’ll get a great char on the outside, with the inside just a few degrees above raw.

The cheffy approach is to give thick steaks a quick, hard sear in a hot pan on the stovetop, then transferring them the oven to finish. It works, but the risk is that steak will overcook in the oven — and there’s no way to recover from that. A barber can’t add more hair after the cut.

The best way to cook thick steaks is the reverse sear method, which allows more control over cooking.

“Reverse sear is a great place to start if you question your abilities to make a great steak,” said Jess Pryles, cookbook author of “Hardcore Carnivore” and grilling expert. “It’s a foolproof method that’s one of the best for edge-to-edge doneness. A lot of people started doing it when the tomahawk steak phenomenon started, because it’s a huge piece of expensive meat and nobody wanted to ruin it.”

On ExpressNews.com: Cook your steaks caveman style directly on the coals

The process is exactly as the name suggests: you start cooking the meat at a low temperature in the oven, grill or a smoker set to 225 to 250 degrees. When the center reaches an internal temperature of 120 degrees, move it to a hot grill or stovetop set to about 500 degrees to sear and finish about three minutes on each side until it reaches 130 degrees internally for medium-rare.

Those thicker cuts of meat will take anywhere from 45 minutes up to just past an hour to get to 120 degrees internal temperature. Regardless of the cut, it’s a good idea to give it the first temperature check after about 20 minutes and then every 10 minutes after that. Because of the quick sear time, it won’t develop the same level of blackened crust of a straight high-heat application — although there is a decent amount.

For well done (160 degrees and more), pull the steak out at 140 degrees and sear for four to five minutes on each since. (Notice that I didn’t villainize these folks, because at Chuck’s food Shack, we are equal opportunity carnivores and all preferences are valid.)

This is not the technique to use for skirt steak, thinly cut sirloins or any thin cut. Take that meat straight to the high heat and have a party.

On ExpressNews.com: Chuck Blount tests 6 charcoal brands to see which is the best

The reverse sear technique is not limited to steaks. It also works really well with thick-cut pork chops, lamb steaks and grilled chicken, although you have to adjust finishing temperatures for doneness based on the protein.

Now, if you’re trying to push yourself to learn all things grill and smoker, earn any merit badges for your live-fire game.

“As well as it works, it’s still kind of like having the training wheels on your bike, and you aren’t picking up those abilities to really command the grill,” Pryles said. “You aren’t learning those complexities.”

She’s right, but in the end, there is only one thing that matters: results. The reverse sear is a way to get you to the promised land, and your family or guests won’t care how you got there to deliver a perfectly cooked piece of meat. 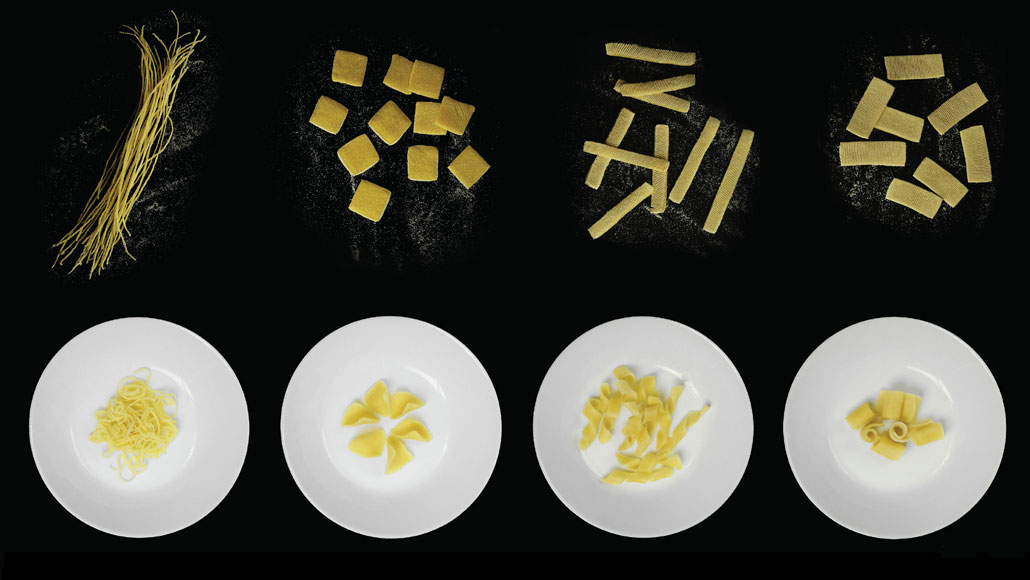 Stuffing Grape Leaves: A Recipe to Soothe Any Stressed-Out Cook