Originally inspired by an annual mushroom-themed dinner party, Mushroom Mania, Richmond’s multiday event exploring the wild world of fungi, kicks off April 19. Whether you’re a forager, a cook or simply looking to learn more about the many wonders of the toadstool, the virtual gathering and socially distanced market offers it all. (Richmond magazine)

Hail to the Spoon

In the debut of our new spotlight series — a monthly feature where we kick back and get to know folks from the local food and beverage industry — we chatted with Evan Campbell, executive chef of The Stables at Belmont, its forthcoming market at Libbie Mill-Midtown and The Franklin Inn. Turns out he has a serious adoration for one particular utensil. (Richmond magazine)

Blending old-school recipes with new-school flair, TBT El Gallo has gained quite a following in the last six months of pop-ups. Warning: There may or may not be a line spilling onto Cary Street at its new permanent home, which opened in late March. (Richmond magazine)

Pull out that RVADine wish list, because Richmond Restaurant Week, the two-week-long tour of area restaurants that benefits local hunger relief organization Feed More, has returned. Get your nosh on from now until April 25.

Aiming to address food insecurity, RVA Community Fridges recently debuted a new refrigerator at New Kingdom Christian Ministries at 3200 Dill Ave. in North Side, marking its third in the region.

Any excuse is a good excuse to treat yourself to ice cream, and Ruby Scoops on Brookland Park Boulevard is tempting us with the addition of spacious outdoor seating at neighboring business Richmond Art Garage.

Hot off its latest release, lavender-lemon, and just in time for patio-sipping season, local spirit maker Belle Isle Moonshine has rolled out another fresh product: Transfusion, a canned cocktail with Concord grapes, fresh ginger and a squeeze of lime, is now available for online purchase.

Like it a li’l funky? The Veil Brewing Co. is reopening its European-inspired taproom and wild barrel-aging facility, The Funkhaüst Cafe, today, April 15. Along with lambics, mixed-fermented brews and barleywine, some lighter, more usual suspects will also be available on draft. P.S.: The Scott’s Addition brewery is turning 5 next week and hosting a special star-studded lineup of pop-ups from Cobra Burger to High Roll Lobster Co. and ZZQ from April 20-25.

Scott’s Addition will soon add another restaurant to the mix. Breathing life into the shuttered Urban Farmhouse building, John Reynolds and Steve DeRaffele, both formerly of Lunch and Supper, plan to introduce the Mediterranean concept Pinky’s by summer. (Richmond BizSense)

Repping Richmond, ZZQ recently received some smoky love, joining a list of the 50 best barbecue joints in the country. (Travioso)

We strongly encourage everyone to make safe and smart decisions and adhere to municipal and business guidelines related to the pandemic.

In Other Food News … 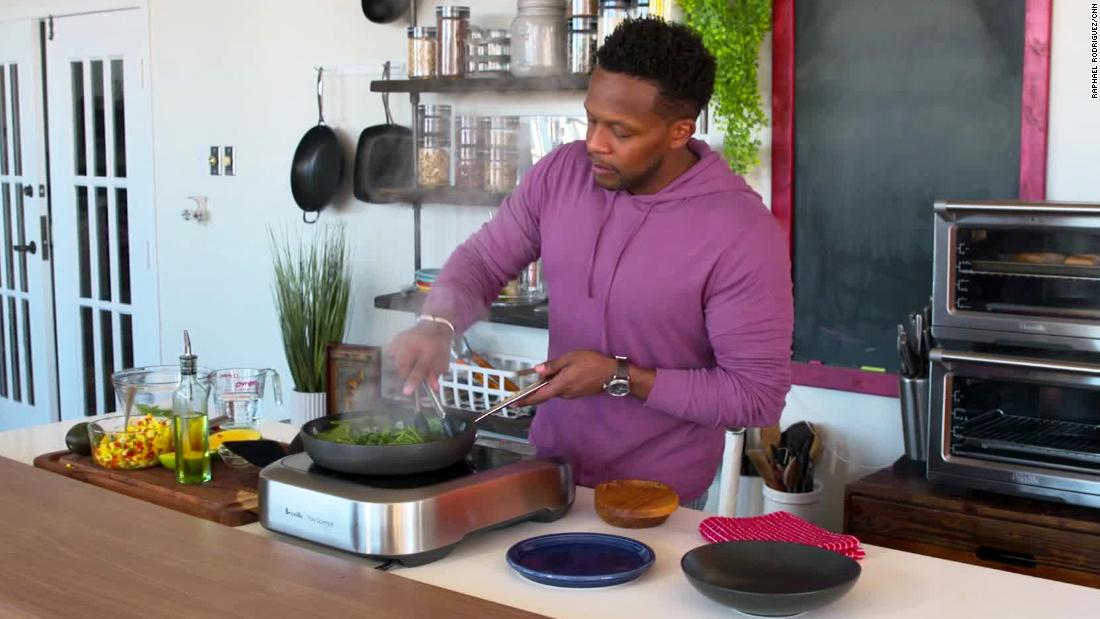