and Uber Eats have provided restaurants a flood of customers in the pandemic. Now a host of food-ordering tools, along with some restaurants, are finding ways around those apps and the commissions they charge.

A new crop of services is promising online ordering at a lower cost to eateries, by letting the restaurants arrange more deliveries themselves.

and a growing number of chains have acknowledged the cost of app-based delivery orders, and many say they intend to address it. Local governments from New York to Seattle have enforced rules capping delivery-app fees, in an effort to rein in restaurants’ costs while the health crisis keeps people home.

“The pain over app commissions is not new… the pandemic just exacerbated it,” said Andrew Wang, the founder of Spread, a website that charges restaurants $1 per order and markets itself as a cheaper and more restaurant-friendly alternative to the big apps.

Mr. Wang says restaurants give Spread lower prices for menu items. Restaurants say they typically mark up on popular apps to make up for the commissions that those services charge.

Delivery is an expensive logistical undertaking. DoorDash and Uber Eats have trimmed their losses as orders have surged, but have yet to post a yearly profit. Grubhub has incurred new losses, in part as commission caps weighed on its bottom line.

Some new players say they can steer enough orders to make it worthwhile for the restaurants to organize their own deliveries—as pizza shops and takeout businesses have long done—or to outsource deliveries to a partner.

has said it is exploring such partnerships with restaurants.

Whether these alternatives can grab market share, or turn profits, is an open question. Makers of the new crop of services say they save both restaurants and consumers money, because restaurants aren’t marking up menu prices to offset commissions and they can charge customers smaller delivery fees.

Sales on third-party food-delivery services are more than double what they were prior to the pandemic, with levels of demand staying high, according to an analysis of credit- and debit-card data from Earnest Research. DoorDash, Uber Eats and Grubhub have registered the biggest growth, though smaller delivery companies such as Chowbus and Ritual Technologies Inc. logged year-over-year increases in December and January, the data shows.

Long John Silver’s LLC, the nearly 700-unit fast-food chain, plans to introduce a system later this year for customers to order directly on the company’s website, with delivery handled by a third-party delivery service.

“We didn’t want to continue to deal with these companies,” Stephanie Mattingly, the chain’s chief marketing officer, said of the big delivery apps. “They are the necessary evil for us right now.”

The bigger apps say they are taking steps to help. DoorDash recently started building websites for small restaurants that enable customers to order directly from eateries. Rather than taking a commission, DoorDash charges restaurants a flat fee to deliver orders placed via those sites. Consumers also typically pay apps for the cost of delivery. Uber Eats has started a similar feature. Grubhub said it is building apps for chains and will make similar services available free to independent restaurants in coming months.

launch its delivery service, has tried to surf growing consumer sentiment against commissions, designing cartoons and stickers that show the downsides of the bigger apps’ practices. He’s encouraged restaurant partners to pack them into orders.

Half of the 150 restaurants on Spread make their own deliveries, Mr. Wang said. They set their own delivery fees for customers, he said, often pricing lower than the big apps to encourage more orders. The New York-based company works with a partner to complete the other orders.

Fare, a New York-based delivery service started by catering company CaterCow, offers diners a limited selection of eateries to order from—a play to drive volume. Fare’s restaurants deliver themselves, with owners and managers doubling up as delivery drivers. Deliveries are made at preset times during lunch or dinner, which helps restaurants keep costs down.

“It isn’t the best if you want your food in the next 20 minutes,” said Chief Executive Sean Li. The service is a better bet for people who like ordering their meals in advance, he added.

Similar to Spread, restaurants on Fare often display lower prices for menu items than on other apps because Fare doesn’t charge them a commission. It does charge customers a service fee, similar to the big apps; Mr. Li said customers still pay less overall than they would on apps such as DoorDash and Grubhub.

Fare has partnered with about a hundred restaurants since launching in June last year, Mr. Li said.

Some restaurants are taking on more online business in an attempt to bypass the apps.

Portillo’s Hot Dogs LLC struck a delivery deal with DoorDash in 2017, but began steering some business toward its own app during the pandemic. The 63-unit chain put some idled workers on delivery duty and started handling larger to-go orders.

Drivers arrive on customers’ doorsteps in Portillo’s uniforms, and workers are tipped directly. “There is a benefit in controlling the entire experience,” said Nick Scarpino, the Chicago-area company’s senior vice president of marketing.

Large restaurant chains can negotiate better commissions with delivery apps but say they are feeling the pinch of order-handling fees.

Are you ordering food directly from restaurants, or relying on the big delivery apps during the pandemic? Join the conversation below.

Chipotle is among restaurants introducing new pickup services designed as an alternative to third-party deliveries. Customers can pull into a parking spot at the restaurant, tap an app and an employee brings the order to their car. CEO

said many customers prefer to pick up their food themselves.

“It’s faster and by the way, you can avoid the delivery fees,” Mr. Niccol said in an interview this month. 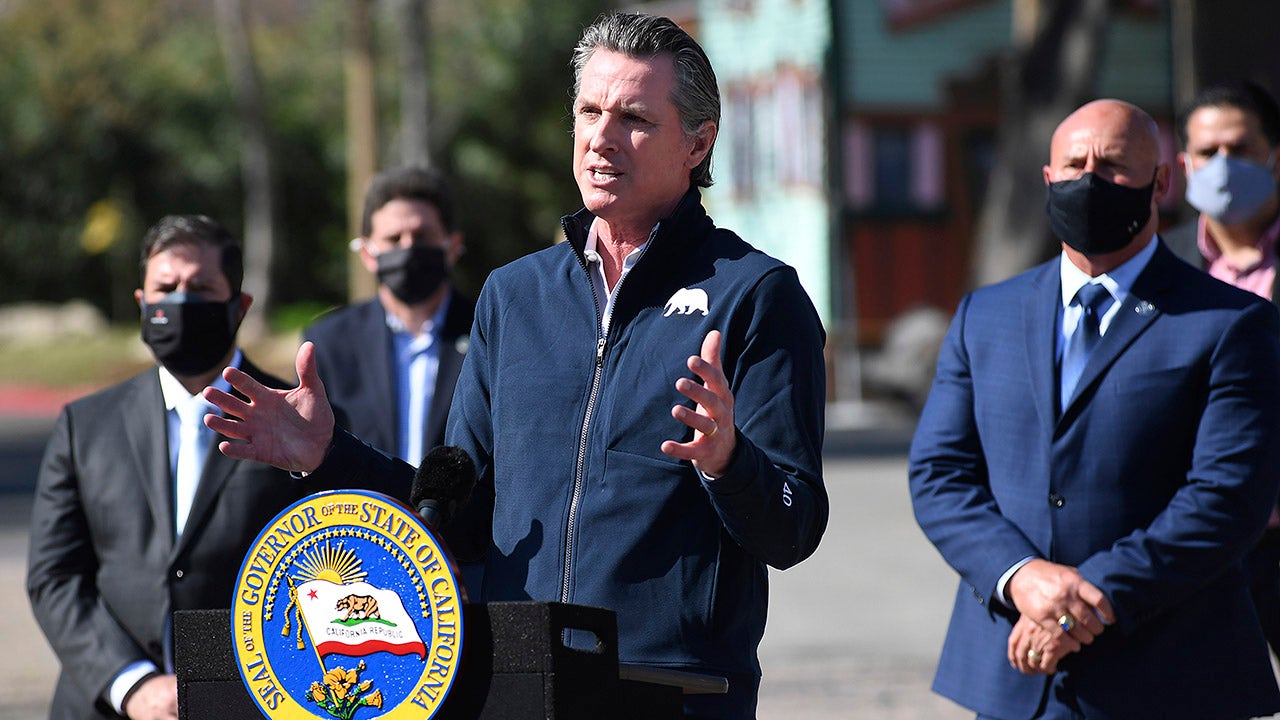 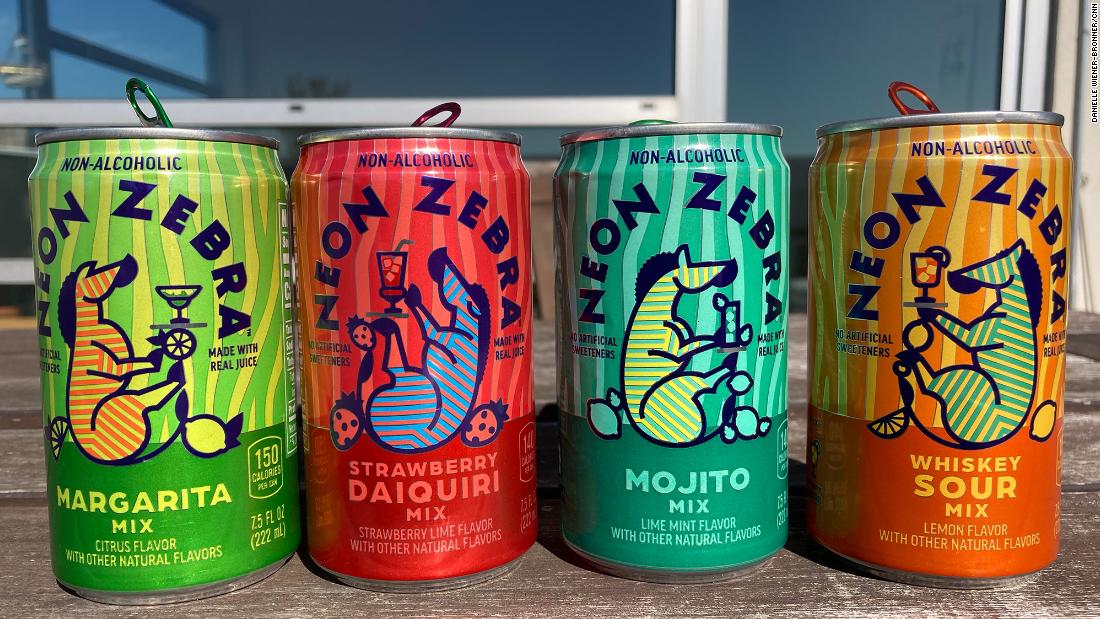 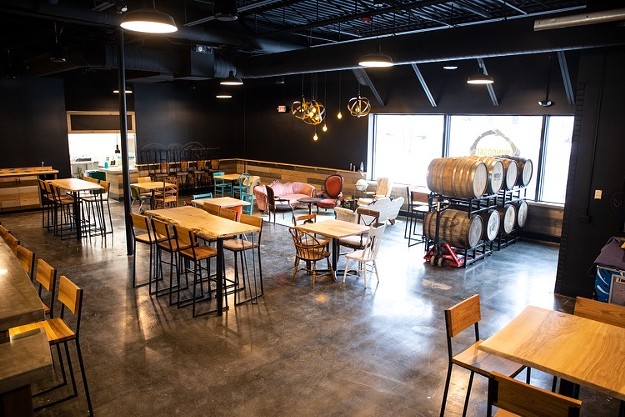 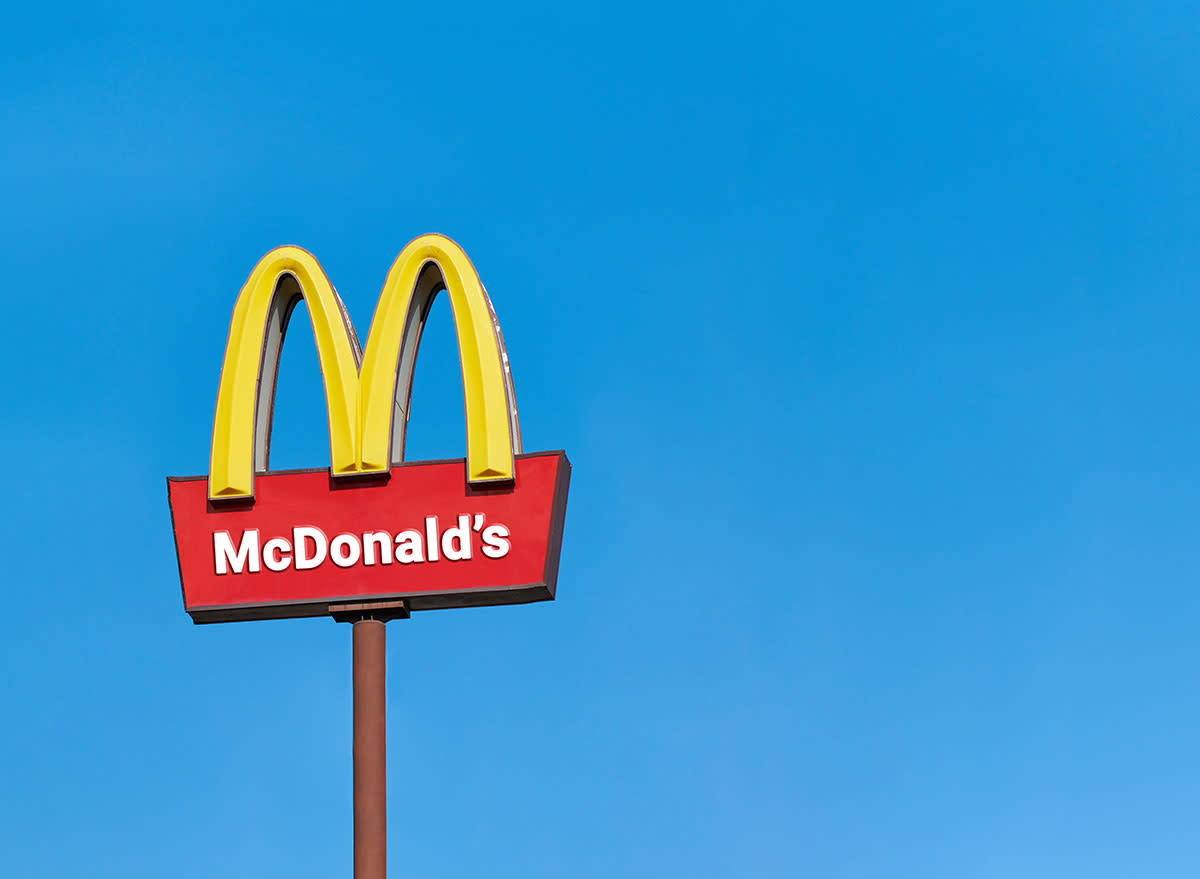