If ever an idea was going to be a surefire hit in this town, the Bi-Rite Civic Center Café seemed like a can’t-miss when it opened in late 2018. They served that famed Bi-Rite ice cream! The location was perfect for foot traffic! Yelpers gave it four stars out of five!

But that cafe is back and under new management, and is now called the Assembly Café and Beer Garden. They serve, among other things, Sightglass Coffee, Panorama Baking, and Anchor Steam beer fare, and according to a release from Rec and Parks, the venue is now managed by Best Beverage Catering, which also “manages food and beverage operations at large theatrical venues such as the Warfield Theater and Bill Graham Civic Auditorium; and for large festivals such as Coachella and Outside Lands.”

Assembly Café opened on Valentine’s Day, and we’re thinking of truckin’ by to try one of these four Grateful Dead-themed salads.

And look at these burgers, all named for SF movie stars like Danny Glover, Margaret Cho, and Bruce Lee.

But the main entrées are these “Civic Rolls” named SF’s favorite local bands, like Sly & the Family Stone, Journey, and Jefferson Airplane. And in what must be a first, we have a curry chicken sandwich named after the Dead Kennedys.

But they’re apparently still filling out that menu, and interested restaurants can get themselves on the menu too. Rec and Parks’ release says that “San Francisco-based businesses looking to have their products featured at Assembly should contact the Café at: [email protected]”

Bi-Rite Civic Center Café is now open at 52 Grove Street in Civic Center Plaza. Hours are currently Monday-Friday, 7:30 a.m. to 5 p.m., and hours will be extended later in the spring. 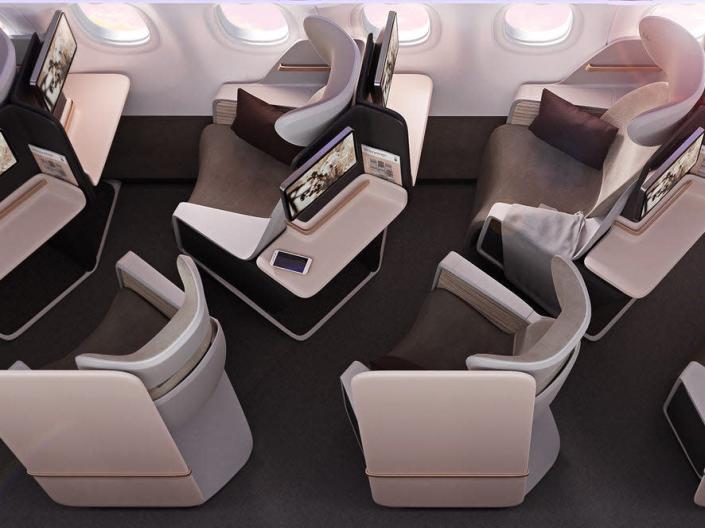 Next post Coronavirus FAQ: I bought COVID. Then I bought it once more. What is the cope with reinfection?