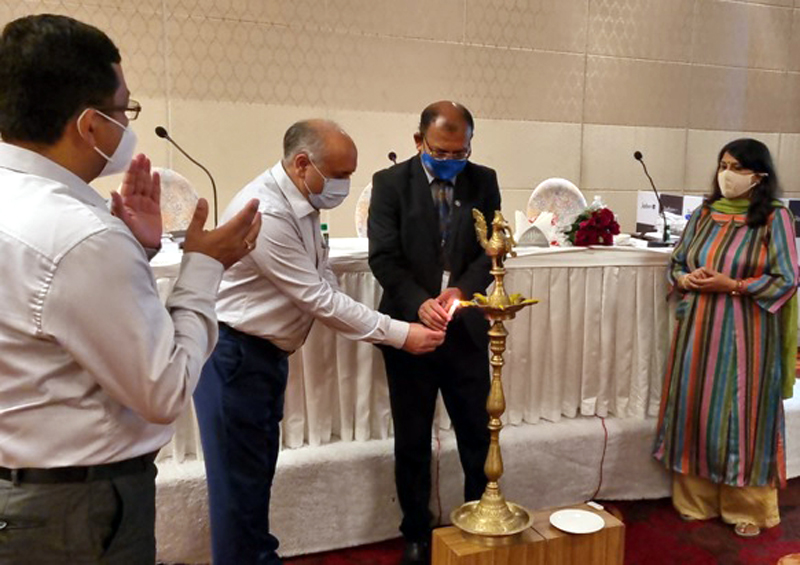 SRINAGAR, Sept 16: The Reserve Financial institution of India (RBI) in collaboration with Directorate Basic of Accounts and Treasuries, Finance Division performed coaching workshops on e-Kuber fee system for all district treasury officers of Jammu and Kashmir.
Two separate workshops have been performed in Jammu and Srinagar on 14th and sixteenth of September for treasury officers of the respective divisions.
The aim of workshops was to coach treasury officers on e-Kuber fee system, which is a RBI’s nationwide stage fee platform for Authorities transactions.
Okay P Patnaik, Regional Director, RBI Jammu and Mahesh Dass, Director Basic, Accounts and Treasuries, J&Okay, in presence of senior officers of RBI and Finance Division inaugurated the workshops in Jammu. The coaching periods have been delivered by the officers of RBI and NIC staff, J&Okay.
Pertinently, e-Kuber fee system was launched in J&Okay by Arun Okay Mehta, former Monetary Commissioner Finance on February 18, 2021 making the UT one of many first few states/UTs to go-live with e-payments on e-Kuber model 2.
At current, 9 main Authorities treasuries in J&Okay are processing funds via e-Kuber constituting 44% of all authorities funds. With all district treasuries anticipated to implement e-Kuber funds quickly, it’s thought-about as a serious governance reform and an development of presidency funds system in J&Okay.

Next post Cyber insurance coverage will not be making firms safer