The “ravens of Anchorage” sounds like a viking jazz trio and, as it turns out, are as equally smooth as the musical ensemble name intimates. Actual ravens have been plundering shopping carts at a Costco parking lot in Anchorage, Alaska. One poor sap turned around and two of these winged-raiders made off with a short rib, tearing it right out of its packaging and flying away, presumably to feast at their evil lair.

The line that broke me was when Anchorage resident Tamara Josey refers to the ravens as “calculating.” Those little so-and-sos! I admire every bit of their oily black feathers and thieving little hearts.

Tamara said some ravens hovered over her at the Costco, plotting a way to make off with some of her newly purchased goods.

“I had two ravens, one that was on the car next to me and he kept squawking really loud,” Josey said. “He would sit on the car and stare at me, then hop next to the bed of the truck on the other side, and he kept going back and forth. The other raven was on the ground. He kept trying to pull — I had those little mini-melons you have in the mesh baggies — he kept trying to grab the netting and pull my melons off the cart.”

A raven started to fly in a circle around Josey until she got them to scram.

“They are very dedicated to their mission,” she added.

Well put, Tamara Josey. Thank you for putting the actions of scrounging hungry birds into terms of an elite strike force bound by honor. 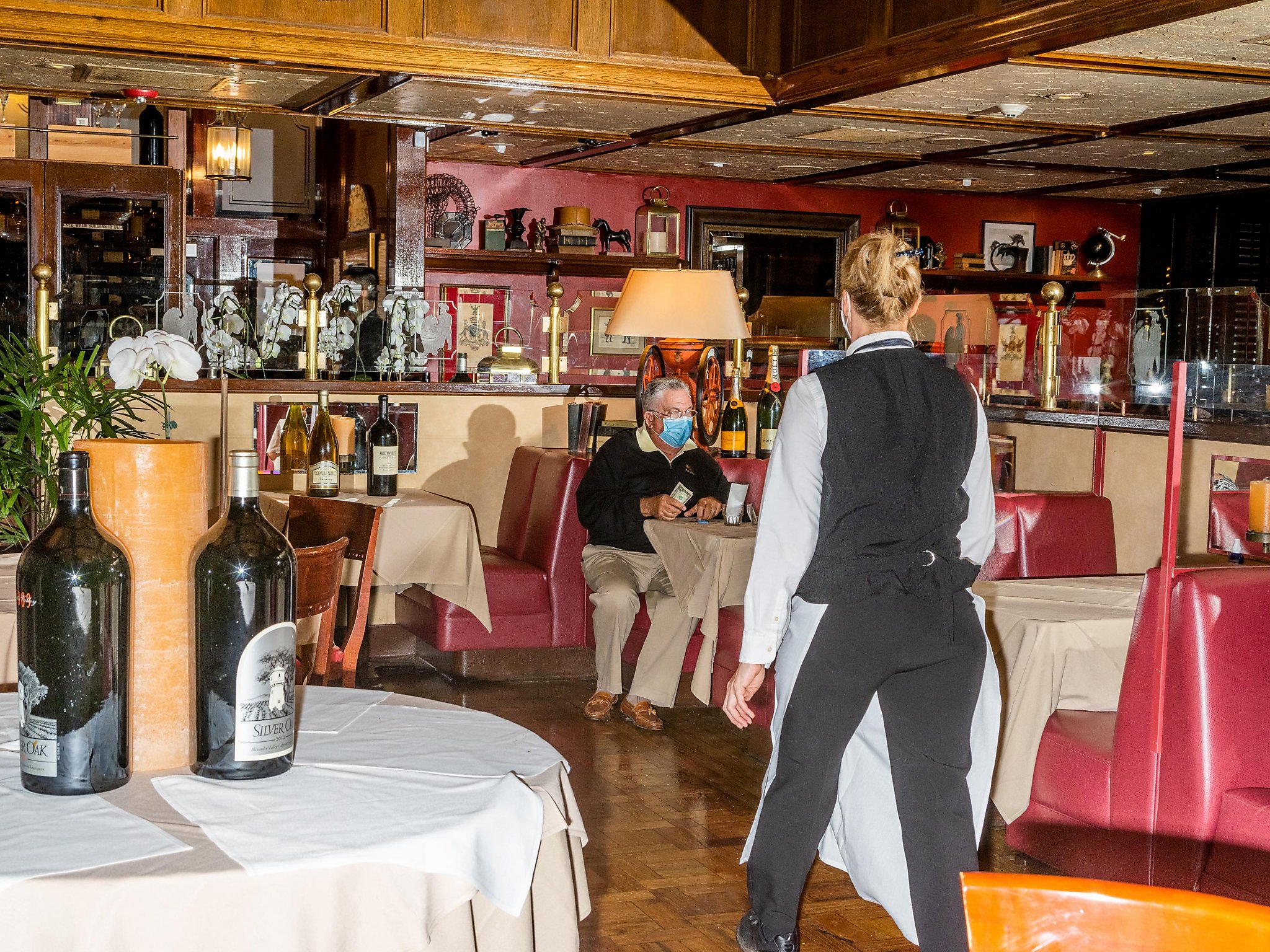 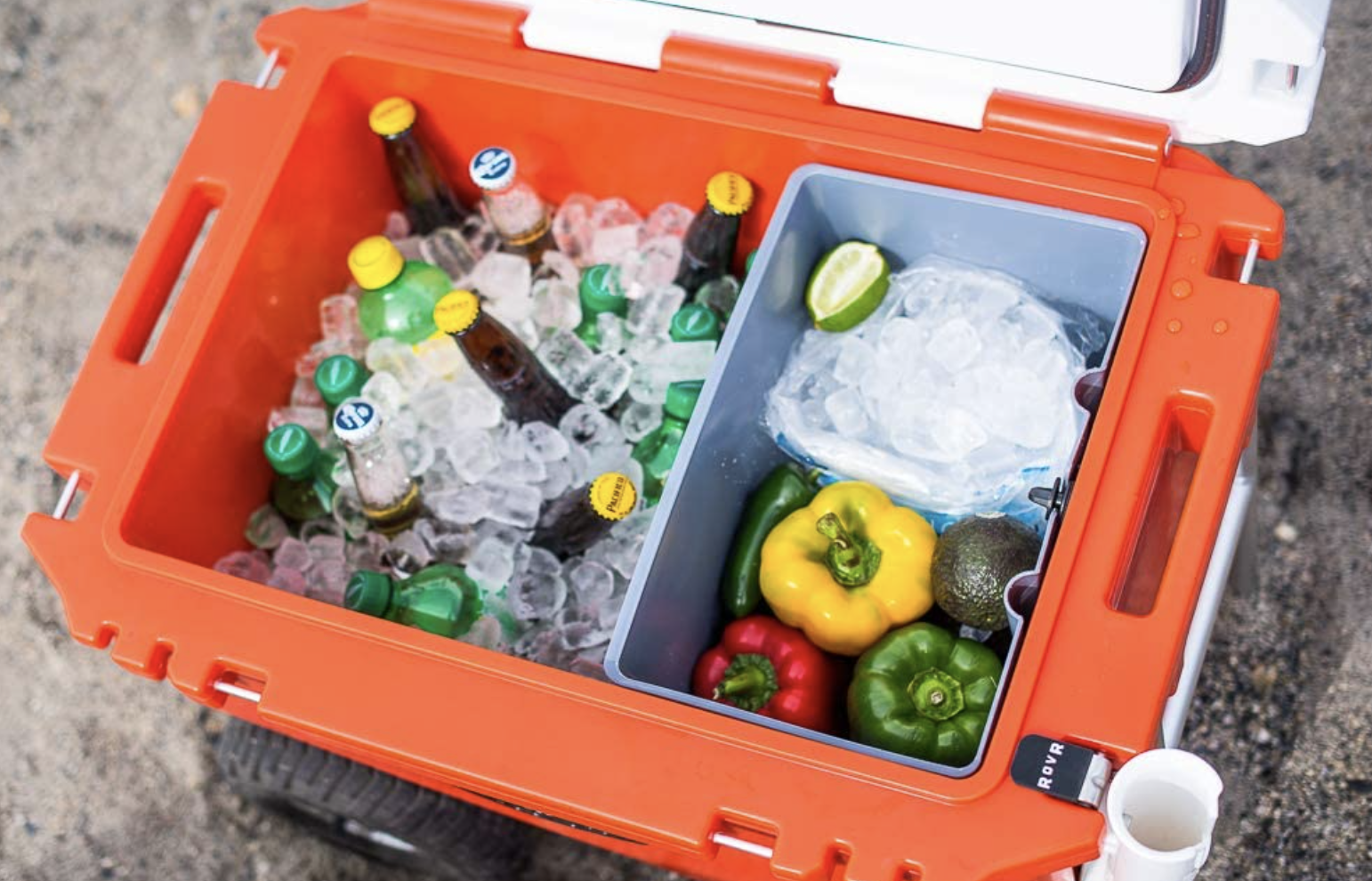 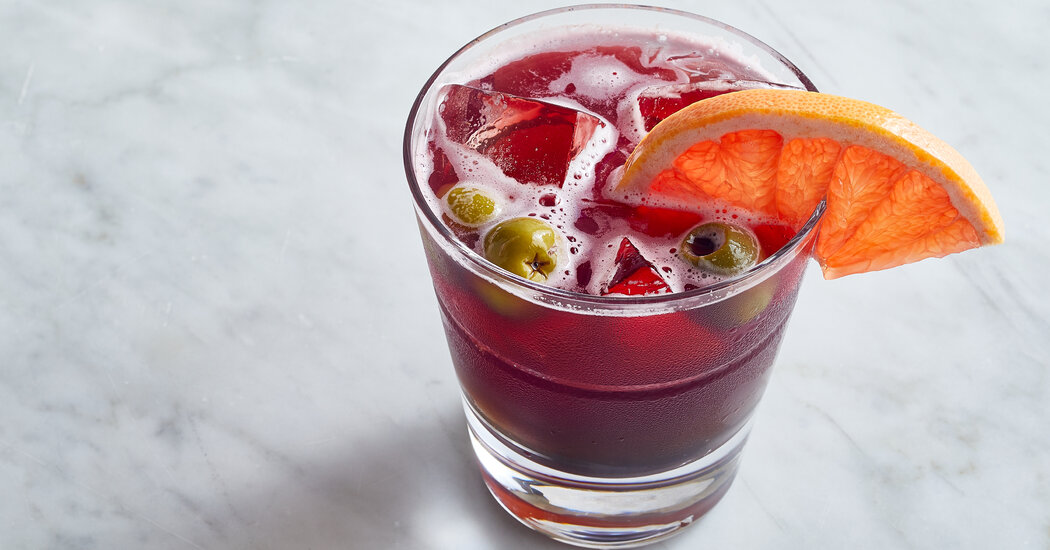