An Ohio man who allegedly shot and killed his ex-girlfriend at a Bob Evans restaurant where she waitressed was arrested following an 11-hour manhunt Friday night, according to reports.

Rebecca Jean Rogers, 38, was shot multiple times and taken to a hospital where she succumbed to her wounds, police said, according to FOX 8 in Cleveland.

Diners at the Canton, Ohio, restaurant “took cover under tables” on Friday morning when the suspect, Richard James Nelson, 54, allegedly opened fire on Rogers, then ran out the back door, precipitating the manhunt.

He added that no one else was shot in the incident.

Nelson was caught in East Canton, south of Cleveland, and faces charges of aggravated murder. He was being held on a $2 million bond, according to WKYC-TV in Cleveland.

Nelson reportedly has previous felony convictions in the county, include for assault. 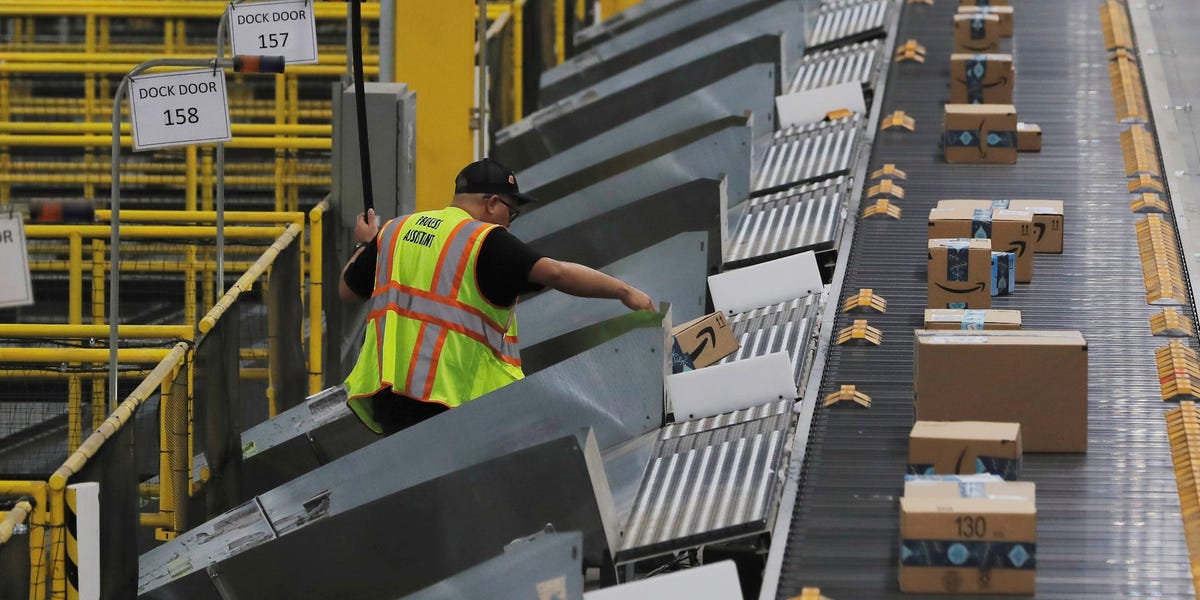 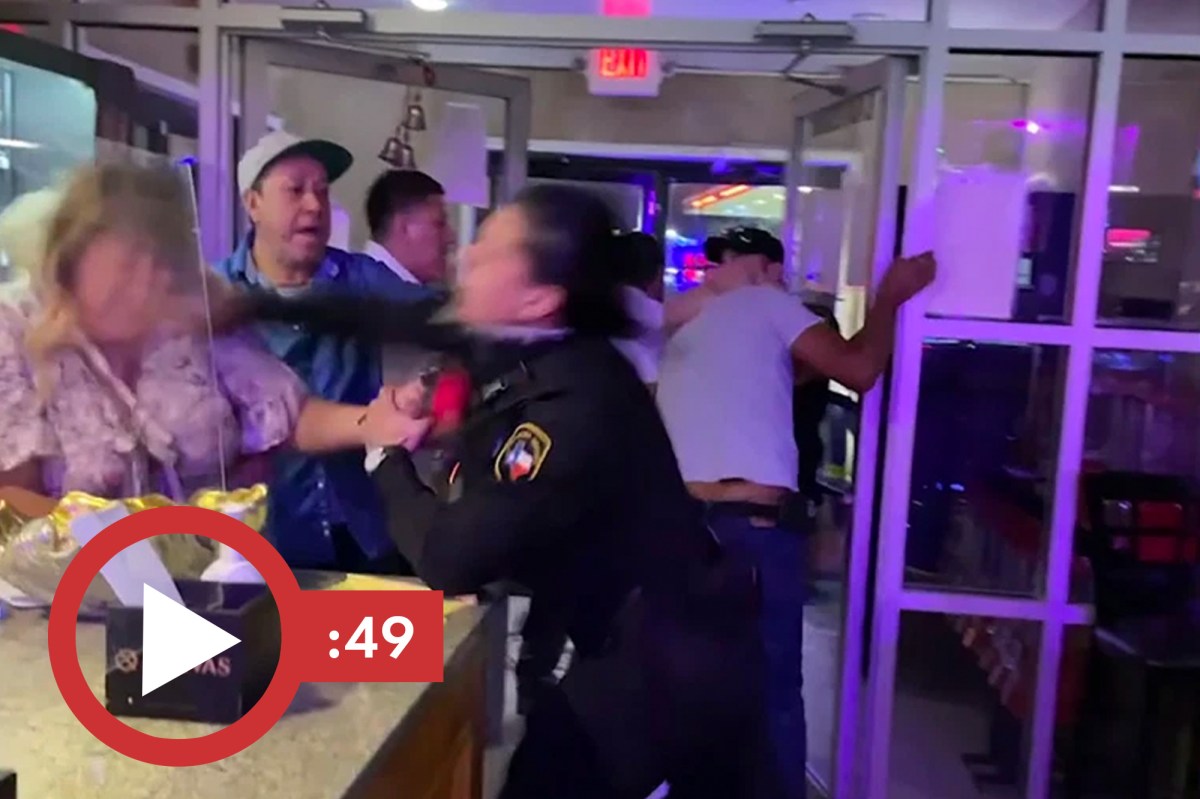 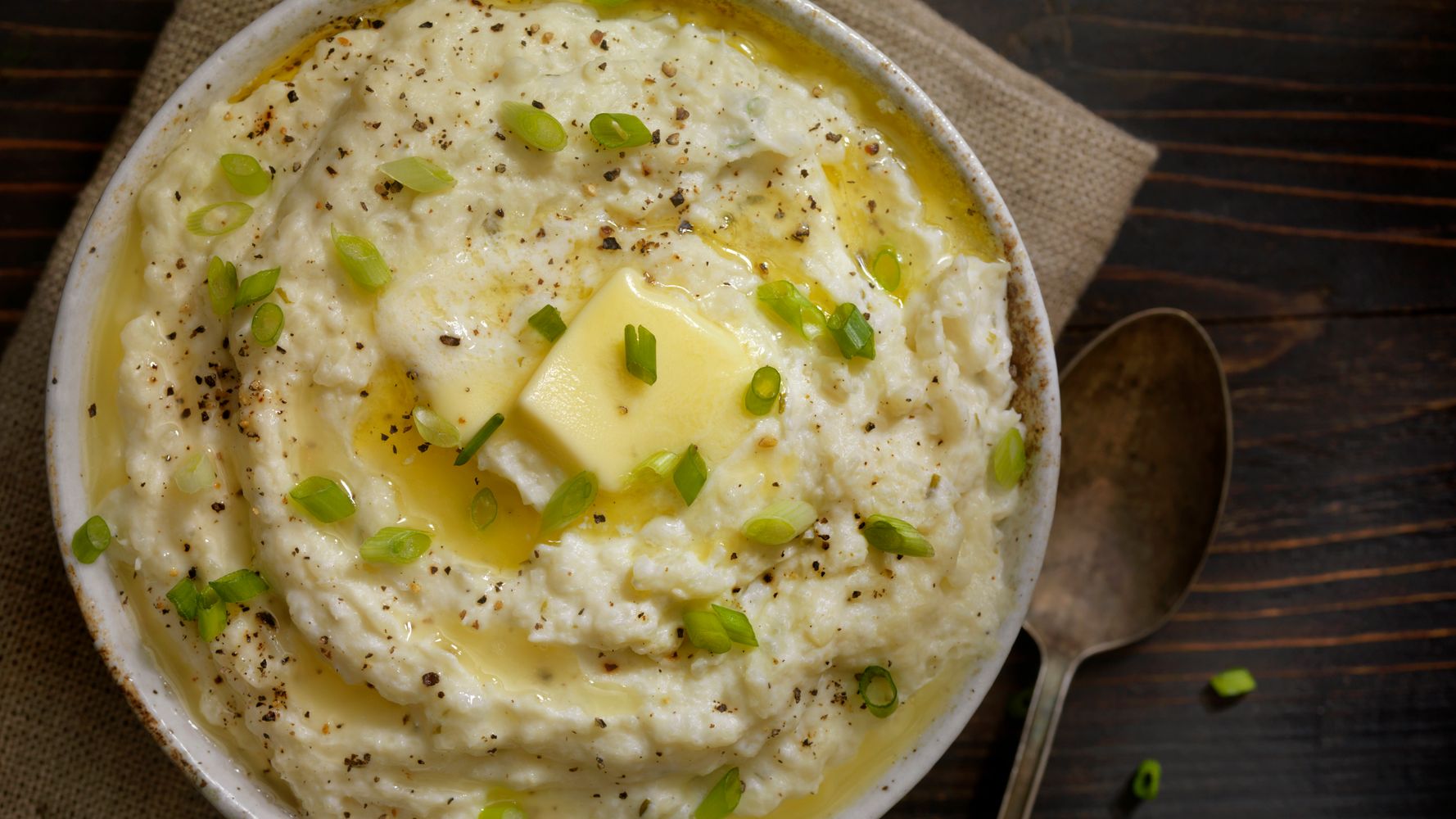