Since 10 people were shot and killed on March 22, the Boulder store has been closed with shelves full of groceries.

BOULDER, Colo. — Nothing will change the fact that 10 people were killed at the King Soopers on Table Mesa Drive in Boulder. But, after six weeks, there’s something King Soopers wanted to do to honor the victims once more.

“Through this tragedy, I think we all continue to look for light in the darkness,” Jessica Trowbridge, King Soopers Corporate Affairs Manager, said.

Since the shootings on March 22, the grocery store and its contents have been in limbo.

“All this product was left resting on the shelves and we needed to do something with it. And so in order to make an impact, we’ve decided to donate it,” Trowbridge said.

RELATED: King Soopers employees share what they saw during the mass shooting in Boulder

RELATED: These are the 10 people killed in the Boulder King Soopers shooting

Pallet after pallet, loaded with things like food, cleaning supplies and vitamins, is now headed to Community Food Share in Louisville.

Kim Da Silva is the executive director of the nonprofit, which offers food directly to struggling families and to 40 partner agencies in Boulder and Broomfield counties with a mission of ending hunger.

“For us, this is the largest single donation that has hit our floors in 40 years,” Da Silva said. “That food could’ve easily ended up in a landfill.”

Instead, Trowbridge said the donation will generate more than 10 million meals in honor of the 10 who died and those who survived.

“Having this food do good and truly, truly honor these victims, their families and our associates,” Trowbridge said. “When you think about COVID and what we’ve been through, hunger is on the rise in our community and 10 million meals can really make an impact.”

Da Silva said it is a proper tribute.

“We are honoring those lives which were lost by accepting this food and bringing it out into the community and doing a great thing with it,” Da Silva said.

Trowbridge said King Soopers will load two or three trucks at a time over a period of several weeks because Community Food Share can’t store it all at once.

“Our hope is that these 10 million meals really go a long way to provide hope for the community,” Trowbridge said.

The store will remain closed and no details have been released about the future of the store site at this time.

SUGGESTED VIDEOS: Full Episodes of Next with Kyle Clark 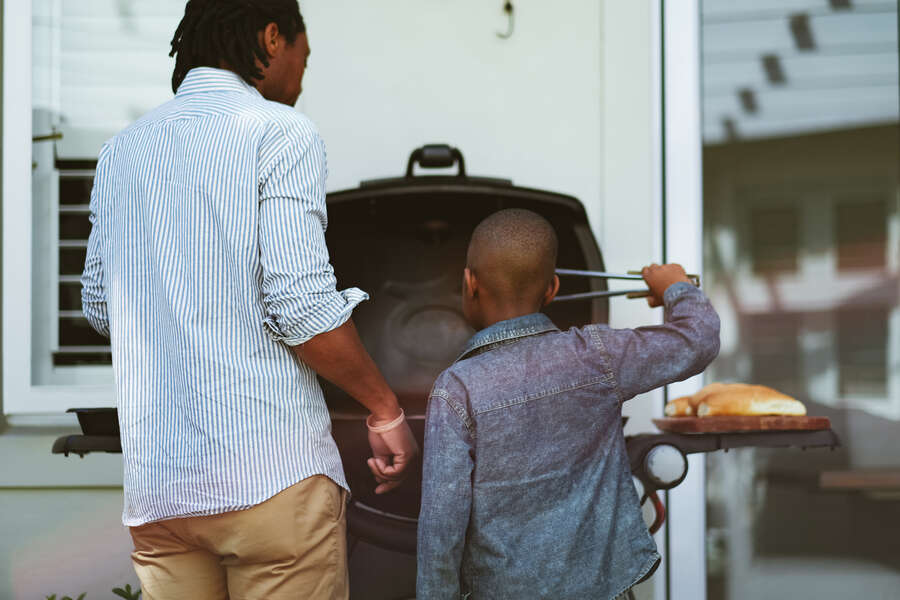 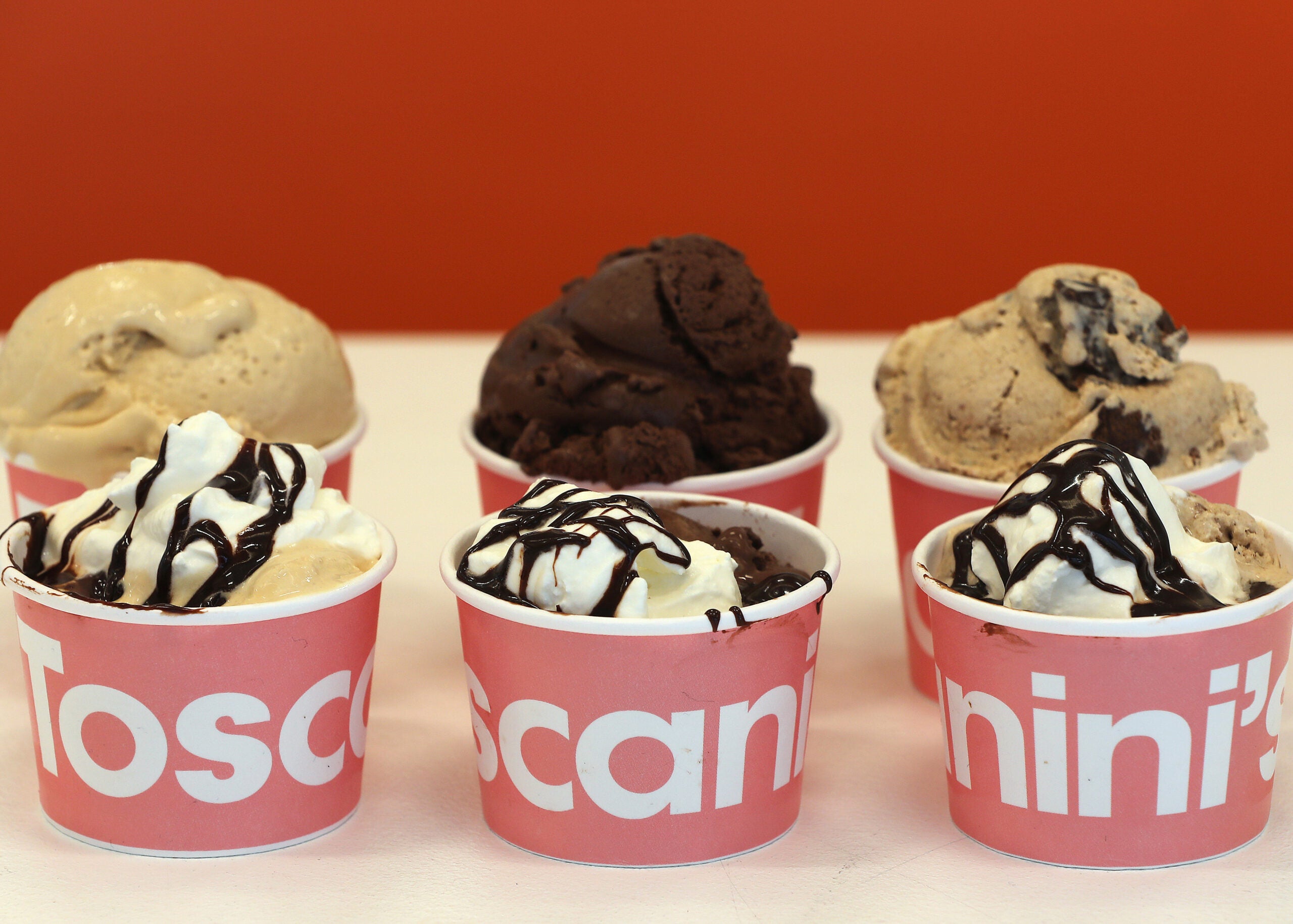