The IRS and the Treasury released guidance Thursday on a temporary exception to the 50 percent limit that businesses can deduct for food or beverages from restaurants during the pandemic.

In Notice 2021-25, the Internal Revenue Service and the Treasury Department offered details on a provision of the COVID-19 relief package that Congress passed last December, which temporarily allows a 100 percent deduction for food or beverages from restaurants through the end of next year. Normally, there’s a 50 percent limit on the amount that businesses can deduct for food and beverages.

The provision was included in the Taxpayer Certainty and Disaster Relief Act of 2020, which was part of the year-end Consolidated Appropriations Act of 2020. The goal was to help restaurants that had been hit hard by the pandemic while also giving businesses an expanded tax break for business meals, a tax break frequently cited by former President Trump.

Under the rules enacted last December, starting Jan. 1, 2021, through Dec. 31, 2022, businesses can claim 100 percent of their food or beverage expenses paid to restaurants, as long as the business owner (or an employee of the business) is present when food or beverages are provided, and the expense isn’t considered to be lavish or extravagant under the circumstances.

“Under the temporary provision, restaurants include businesses that prepare and sell food or beverages to retail customers for immediate on-premises and/or off-premises consumption,” the Treasury and the IRS explained in a news release. “However, restaurants do not include businesses that primarily sell pre-packaged goods not for immediate consumption, such as grocery stores and convenience stores. Additionally, an employer may not treat certain employer-operated eating facilities as restaurants, even if these facilities are operated by a third party under contract with the employer.” 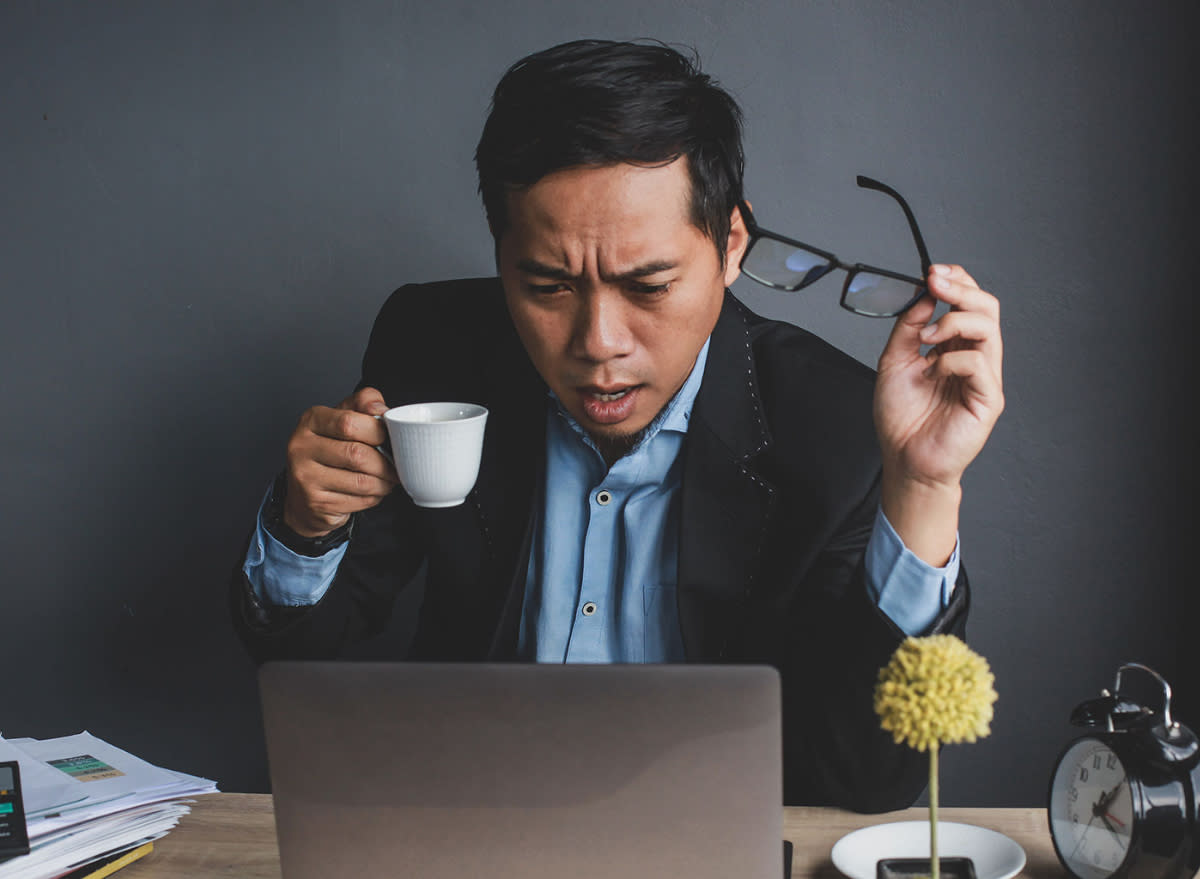 There’s a Huge Shortage of This Popular Beverage Ingredient