The City Board voted to fireside Samantha Tarczynski Sept. 22 after receiving a report in govt session from Police Chief Kevin Trask and a detective. The detective’s investigation of bank card purchases discovered that there was possible trigger there was improper use of a city bank card, Shaw mentioned.

“The detective indicated there was possible trigger that some misappropriation of the city card for private profit occurred,” Shaw mentioned.

The Solar first reported that Tarczynski had been fired after a police investigation. Tarczynski was employed as director of administration and finance Jan. 23, 2017. She was paid $87,400, in line with minutes of the City Board.

Shaw mentioned that somebody filed a Freedom of Data Legislation request for all bank card purchases made in town credit score account within the Finance Division. The person introduced the report back to Shaw, who mentioned a number of the issues appeared a “little suspicious,” and he handed over the knowledge to the Police Division.

“It didn’t look like a terrific sum of cash,” Shaw mentioned. “To me, she denied it and had some excuses. However the detective did a really thorough investigation.” 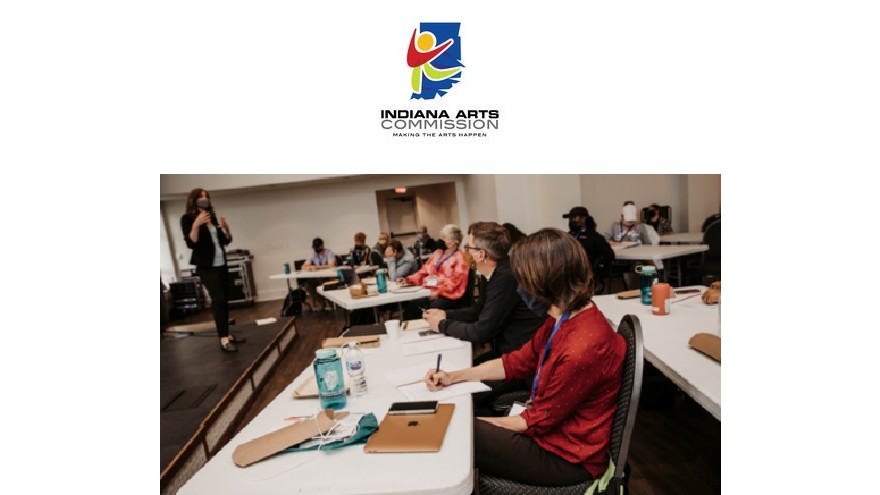