Skip to content
Home » Can you drink alcohol after getting vaccinated?

Hey, I’m in the same boat as you. As soon as I get that second shot, I want to run through the streets shouting and waving my arms above my head, shooting champagne all over the place. I’d also be okay with getting ripped in the privacy of my own home before my two-week immunity kicks in. But is that a good idea?

The Philadelphia Inquirer asked some experts those questions and several others that you would ask if you were able to meet with experts.

First, is it okay to have a drink the night before your vaccination, or after?

In short, the answer is yes to both. You can have a drink. “There’s no reason that having [an alcoholic] drink would impact the effectiveness of the vaccine as long as you’re drinking responsibly,” Eric Sachinwalla, medical director of Infection Prevention and Control at Einstein Medical Center in Philadelphia, says. So there you have it: You can drink, but for your sake, just take it easy.

Will drinking exacerbate potential side effects of the vaccine?

“While there doesn’t seem to be any interaction between the vaccine and alcohol, of course people should always practice moderation,” advises Usama Bilal, assistant professor in the Urban Health Collaborative and department of Epidemiology and Biostatistics at Drexel University. “If you’re having side effects that are making you feel ill, and you mix that with a hangover, it’s not going to be fun, and that’s the main thing to consider.”

If you’re feeling crappy and still insist on a drink, Sachinwalla says, “You should be hydrating and trying to take care of yourself. Alcohol can dehydrate you, which could make you feel worse.”

I’ll be honest, my first shot gave me some mild side effects but nothing to be freaked out about. I ran a little hot for a few hours about 24 hours after receiving the vaccine and I was fatigued the whole day, but it wasn’t anything some time on the couch and some extra sleep couldn’t fix. I couldn’t imagine pairing that with a hangover, however, considering some people do get worse side effects from their second shot.

There’s more questions, but this covers pretty much the bulk of what you curious people probably want to know. Don’t forget to read the rest of it just to make sure you have all your bases covered, but if you can hold out for a day or two after your shot, it’s better to just let your body rest and stay hydrated. Take care of yourselves, everyone. 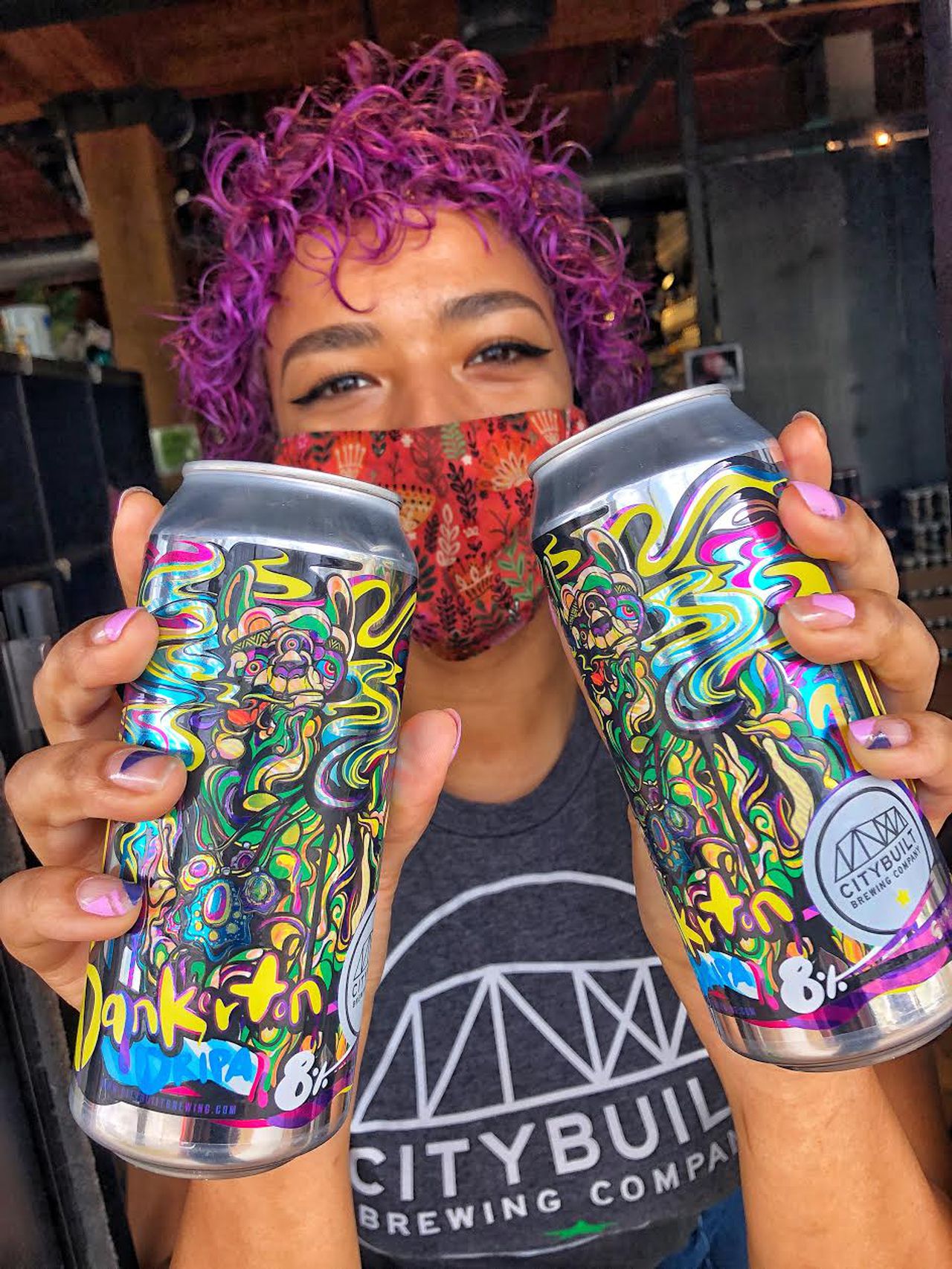 Drink up these dank Michigan beers in honor of 4/20