It’s National Iced Tea Day, and as the most widely consumed beverage in the world, tea is creating an emerging subcategory within the RTD market of alcoholic beverages; hard teas are on the rise.

Last year, in the U.S., the volume of hard tea products grew 25.9 percent, as reported by the IWSR Drinks Market Analysis. But is that enough to compete with the proliferating market of hard seltzers?

Edgar reverts to the cider analogy: “As consumers became more interested in the cider category, they sought out additional styles and brands, and tastes evolved.” Edgar says this is what’s currently happening with hard teas, as regional brands break into the market and “chip away” market share from national brands. Stormalong Cider is among these niche brands, as they ventured into the hard tea territory this month with the release of Vital Sign nitro hard teas. The brand experimented with nitrogenation to offer some effervescence, but with a different mouthfeel than the bubbly nature of seltzer, explains Edgar.

After three consecutive summers of hard seltzer dominating the market—Business of Business reports the number of hard seltzer brands increased from 10 brands at the start of 2018 to more than 100 brands, today—this summer, it seems, brands are responding to consumer demand for something other than a new sparkling beverage.

“There’s a point when younger consumers will get a little ‘seltzered-out,’ yet still want a light liquid,” says Matt O’Neill, senior director of sales and marketing for Cisco Brewers. The New England-based beer brand released their hard tea offering at the end of May in response to younger legal drinking age consumers looking for something “fun, flavorful and easy drinking,” explains O’Neill. He adds, “to truly challenge the ranks of hard seltzer, we need to stay true to what makes tea so enjoyable—and that’s the smooth, refreshing tea flavor.” Hence, Cisco Hard Tea’s zero carbonation and use of real tea.

Owl’s Brew co-founders, Jennie Ripps and Maria Littlefield, say it’s this flavor, and the popularity of non-alcoholic tea, that presents an “enormous opportunity” for the hard tea category. The brand released their new Jasmine flavor this summer, alongside Matcha with hints of pineapple and chamomile, as well as White Tea, raspberry and watermelon. “As we’ve seen with hard seltzers, consumers are looking for a better-for-you experience in their alcoholic beverages, and hard tea is no exception,” say Ripps and Littlefield, who emphasize the category’s evolution to include options that are lower in sugar and calories but also made from whole, real ingredients.

The trend of better-for-you beverages is something Jiant, the hard kombucha company, is well-versed in. Therefore, they released their rendition of craft-fermented hard tea this month in three varieties: Keemun Black Tea, Jade Oolong and Pu-erh tea. “There’s a lot of room in the emerging hard tea space as most beverages under this umbrella are either of the natural flavor hard seltzer variety or resemble legacy malt-based hard teas, which are loaded with sugar,” say Larry Haertel Jr. and Aaron Telch, founders of Jiant. “Consumers today are so curious and knowledgeable about where their food and drinks come from, and are thirsty for what’s new.”

Canadian brand Nude Beverages found success with their hard tea varieties in peach, lemon and raspberry over the last two years. This July, they’re launching their teas stateside, after a year of acquainting American consumers with their vodka-based seltzer brand under the same name. The Nude team shares that they tested out over 500 formulations before landing on the final recipe, which is created with decaffeinated black tea leaves and zero carbonation, at 100 calories and sugar-, sweetener- and carb-free.

“In order to catch up to the hard seltzer craze, hard teas will have to be just as varied, offering an abundance of flavor options, a lighter, crisp taste that’s easy to drink and an ABV equivalent to that of a hard seltzer,” says the Nude Beverages team, emphasizing O’Neill and Edgar’s sentiments on carbonation. Edgar adds, “It would be good to make the hard tea category more about tea. Most of the offerings out there are more about sugar and alcohol with tea as an afterthought.”

If hard tea continues on this trajectory, the IWSR predicts that the category will further grow by 46.4 percent in volume between 2021 and 2025. Summer Craft Beverage Expo Is Back at Talleyrand Park 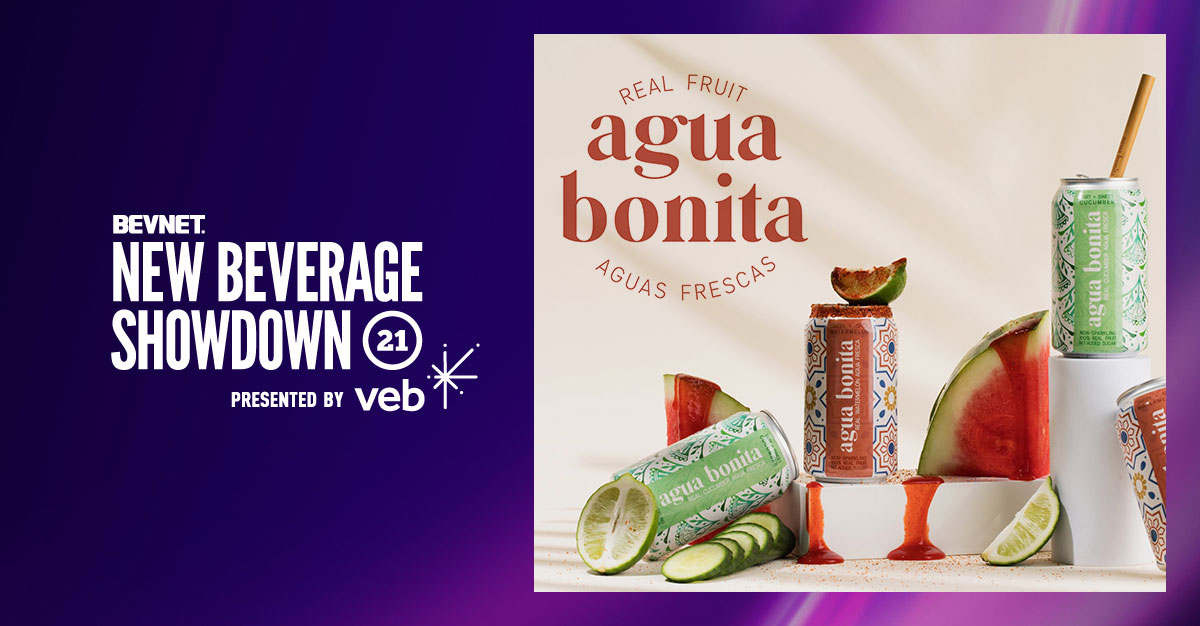