It’s safe to say that as the years go on, things will change, even at Walt Disney World.

From ticket prices to reimagining rides, the theme parks are constantly evolving and changing. But there is one element of Walt Disney World that has changed drastically since opening in 1971 — the drink prices!

Walt Disney World opened to Guests on October 1, 1971, and ever since Guests have been pouring into the Most Magical Place on Earth for Disney magic, unique entertainment, family-friendly rides, and more. But, one element Guests have always loved about Disney World is the restaurants.

Disney World offers a wide variety of cuisine from barbecue to Italian to street eats, there is always something for every palate. And, what goes well with food? Why drinks, of course!

For those of you who are over 21 years of age, I hope you are sitting down because when I tell you what the drink prices were in 1977, you won’t believe it.

Orlando Sentinel recently reported that the famous cocktails from the Baton Rouge Lounge, is now where Paddlefish resides in Disney Springs, cost only $1.50! Per their report:

Here’s where the sticker shock might kick in. In 1977, the Baton Rouge Lounge cocktails were $1.50, except for a specialty one dubbed the Mark Twain, a frozen blend of brandy, crème de menthe and fruit juices. That would run you $2.50.

Yes, you read that correctly — a cocktail used to only cost Guests $1.50 aside from the specialty Mark Twain cocktail, which cost Guests $2.50!

Related: Drinking Around the World at EPCOT – Must Try Drinks!

Additionally, dinner entrées were less than $15 each. In fact, most entrées would cost between $7.95 and $12.50. Orlando Sentinel‘s report continued to explain:

At Fisherman’s Deck, dinner entrees were between $7.95 and $12.50. “Daily soup choice will be lobster bisque served pristine for children and with a dash of sherry for adults,” the Sentinel wrote.

It was a flat fee for the Empress Room. Pre-opening publicity had the price “in the neighborhood of $35 per person,” but instead it was $50.

The Baton Rouge Lounge used to be located inside The Empress Lilly. However, the establishment closed for refurbishment and in 2017, Disney Springs brought Guests what is now a fan-favorite restaurant, Paddlefish.

When looking at the Paddlefish menu, the entrees that used to cost between $7.95 and $12.50 now cost between $18 and $46 — Depending on the type of entree, cut of beef, or selection of fish, of course.

Disney Springs describes this location as:

Since it’s christening as The Empress Lilly in 1977, this enchanting vessel―once an authentic replica of a 19th-century riverboat named after Walt Disney’s wife―has played host to a number of different restaurants and lounges, and was even home to some of the first Character breakfasts at Walt Disney World Resort.

Now known as Paddlefish and permanently docked at The Landing, the floating fortress has been transformed into a sleek, contemporary venue boasting 3 floors of breezy dining spaces, bars and outdoor terraces. It’s also the only restaurant in Disney Springs to offer rooftop-level, waterfront seating!

Aside from the unique land and sea dishes by Executive Chef Steven Richard, Guests are often lured in by panoramic sunset views, an innovative cocktail menu and live entertainment on the swanky rooftop deck every Friday and Saturday from 7:00 PM to 10:00 PM.

Did you know Paddlefish used to be The Empress Lilly? Did you know that drink prices were less than $2 in 1977? Let us know in the comments below.

Do you want to visit Paddlefish on your next Disney vacation? Start planning today! 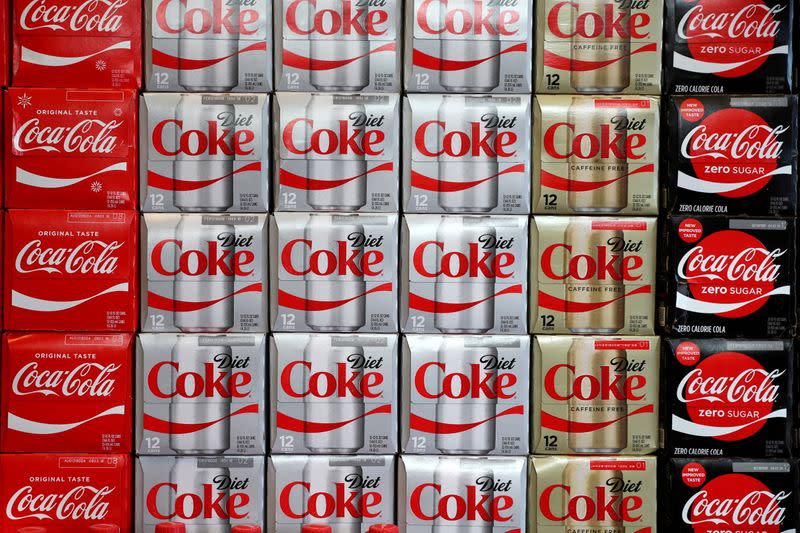 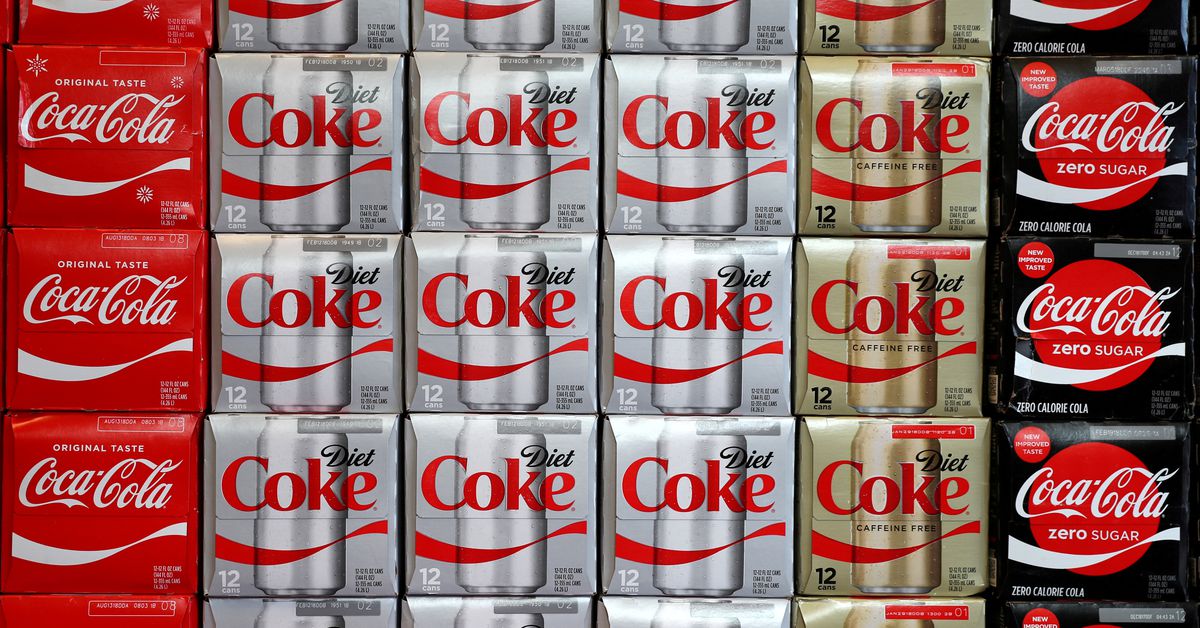